Today, November 8th, is election day. Schools are closed, many businesses run altered hours, even sports games have been rescheduled, all in the name of encouraging voter participation. Yet, if annual trends continue, only about half of all Americans will participate in these national midterm elections; on a local level, participation rates fall as low as 15%. Why is this such a problem?

First, these elections hold weight. Nationally, all 435 House of Representative seats and 35 of the 100 Senate spots are being contested. Results could swing power in Congress, drastically changing America’s political makeup. The only national election Princetonians can vote in this year is the election to fill New Jersey’s 12th Congressional District, where longstanding incumbent Bonnie Watson Coleman (D) seeks reelection to her fifth term. Far more important locally are the municipal and county elections, where statistically fewest people vote. This year, three of the nine Princeton School Board spots are open, with five candidates looking to fill those three seats, as well as elections for two unopposed Town Council positions and highly contested County Commissioner positions.

Low participation fundamentally disrupts the health of these political systems. At each level, the purpose of elections is to create a governing body which truly represents the needs and values of the population they preside over. From the House of Representatives to the School Board, each representative body paints a picture of its constituents, to best deliver results which not only work, but will please the people. Yet, if most Americans do not participate in elections, the democratic process designed to create this representation, those chosen to lead may not, and often do not, reflect the true nature of their constituency. 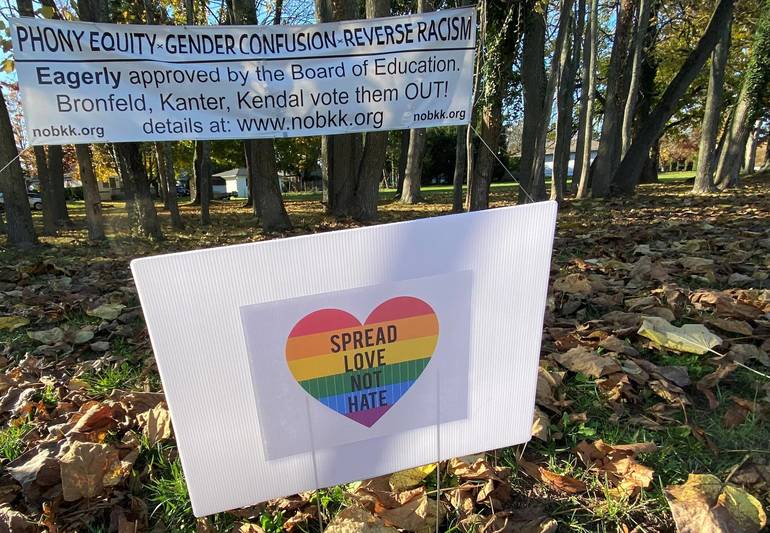 Furthermore, the numbers behind low voter turnout are indicative of a much larger issue within local American politics: political disengagement. Too often, the average citizen feels unheard, or simply disconnected with local politics. Unfortunately, this creates even greater harm, for it is at the local level where one’s voice has the largest impact — and one’s silence does the same. Instead, the loudest voices are often also the most extreme, a point illustrated by the massive banner hung near the Princeton Shopping Center shortly before the election. Meanwhile, the average citizen’s opinions on crucial issues at the municipal level — like affordable housing, educational content, and economic development, all issues candidates have stressed recently — will be left out as they fail to participate politically. Without political engagement at all levels, the voices of many will be left behind.

So what should Princetonians do? First and foremost, vote! If that isn’t an option, convince others to vote. In the short-term, increasing access to voting is an easy way to boost participation, which New Jersey has begun to do with secure ballot drop-boxes in each county and automatic voter registration. Thinking long-term, schools must prioritize civic education. The importance of voting and participating in the political process, especially at the local level, must be stressed to students, particularly those graduating high school and entering the world as voting-age adults. Furthermore, access to election resources, like registration, in-person voting alternatives, and candidate platform overviews should be increased. Both of these are trending in the right direction here in Princeton, and I hope across all of America someday as well. I wish you all a happy election day, and if you haven’t already, please go vote!