Robert A. Ginsberg was a public-school educator in Brooklyn, East Brunswick (NJ), and Princeton for nearly 58 years before retiring on Jan. 1st of 2022.  While in the Princeton Public Schools, Dr. Ginsberg served as principal of Littlebrook and Johnson Park Schools and twice as Acting Assistant Superintendent for Curriculum & Instruction.

Dr. Ginsberg serves as president of the board of trustees of the Princeton Public Library.  He is also a member of the municipality’s Vision Zero Task Force to support safe streets and volunteers with the Delaware & Raritan Greenway to help preserve undeveloped land in the seven counties of Central Jersey and promote citizen use of those properties.  Currently, Dr. Ginsberg is engaged with the Historical Society of Princeton in digitizing the story of public education in Princeton, based on a 2008 exhibit that celebrated 150 years of the school system’s history. 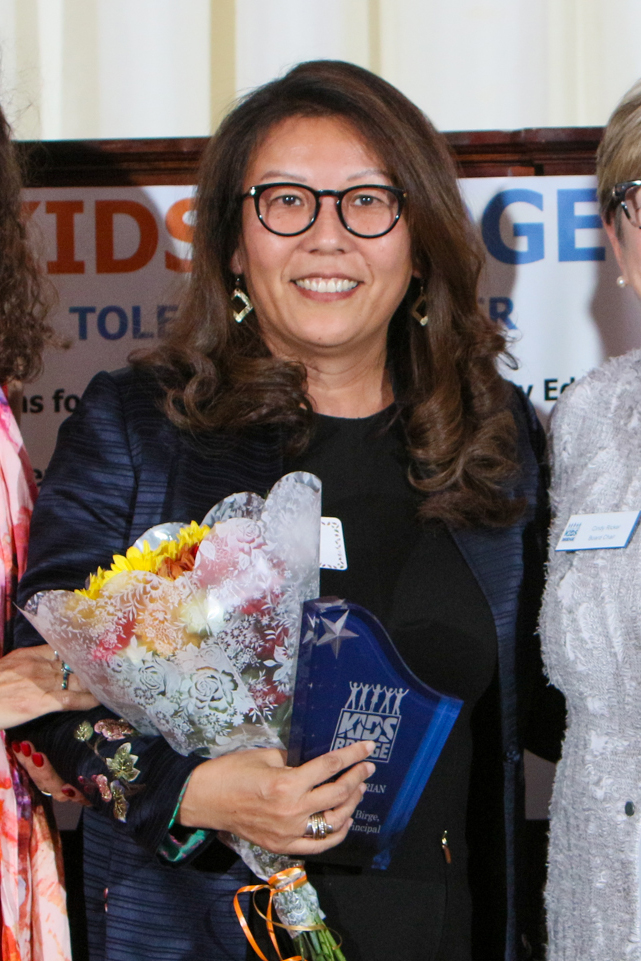 Cecilia Xie Birge is an Assistant Principal at Princeton High School, where she previously served as a math teacher, special education teacher, as well as the Speech and Debate Team coach and PHS Girls’ Volleyball Team coach. She has worked at PHS for over 8 years.

In the community, Ms. Birge is known for her hands-on approach on activist issues, including organizing a Stop Asian Hate rally in March of 2021. She was honored at the 14th Annual Humanitarian Awards Celebration hosted by KidsBridge for her work during the COVID-19 pandemic, which included organizing one of the largest food drives in Princeton’s history. Ms. Birge is also a former mayor of Montgomery Township.

Neena M. Patil is the founder of the New Jersey Youth Civics Coalition, or NJYCC, a non-partisan coalition committed to developing the next generation of young citizens in New Jersey. She has worked extensively on the subject of civic engagement and supports the education of civic topics in K-12 schools.

Mrs. Patil also headed up the Princeton Youth Civics Social Pioneers program in 2020, which was the birthplace of the Princeton Civics initiative. Outside of civic engagement activities, Mrs. Patil works as a Chief Legal Officer at Jazz Pharmaceuticals.